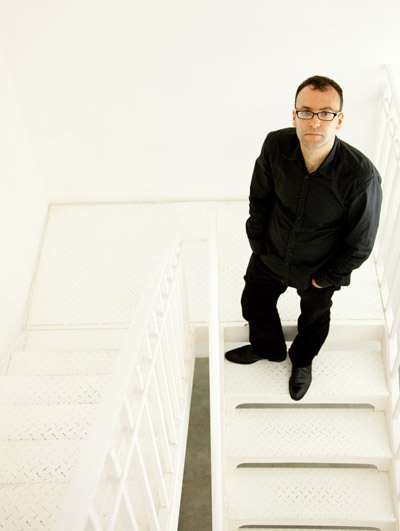 Miguel Amado was born in 1973. He lives and works in Barcelona and Lisbon. He has been a curator at Tate St Ives, England; Fundação PLMJ, Lisbon; and Centro de Artes Visuais, Coimbra, Portugal. He has been a curatorial fellow and curator in residence at Independent Curators International, the Abrons Arts Center, Rhizome at the New Museum, and the International Studio & Curatorial Program (all in New York). He has been a guest curator at Dorsky Gallery Curatorial Programs, New York; apexart, New York; the Museu Coleção Berardo, Lisbon; and the Museu da Cidade, Lisbon; among other venues.

Amado was editor of W-Art. He is a critic for Artforum, and his writing has also appeared in Flash Art and The Exhibitionist, among other journals. He is an auditor at the PhD in Curatorial/Knowledge at Goldsmiths, University of London, and he studied in the MA in Curating Contemporary Art at the Royal College of Art, London. His further education includes Night School at the New Museum in New York and the Independent Curators International Curatorial Intensive at the Ullens Center for Contemporary Art in Beijing. He received a grant for research from the Foundation for Arts Initiatives in New York.